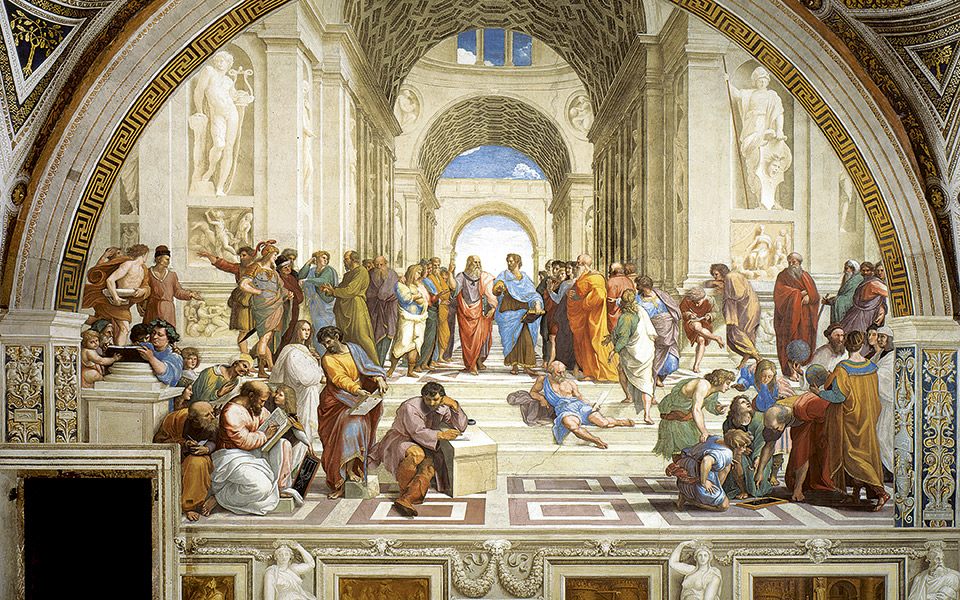 In the first session we are going to learn about basic questions of philosophy of mathematic from Øystein Linnebo's book "Philosophy of Mathematics".


In the second session we get familiar with the roots of formal logic, formal proofs, and deductivism in mathematics.
Resources:
Note that Linnebo advocates a sort of Fregean Platonism.

The challenge is to integrate

A Platonist should answer the following pressing question(s):

Linnebo insists that these questions have scientific answers:

"Just as science can be used to study navigation in birds and primates’ knowledge of their environment, it can also be used to investigate human knowledge of mathematics"
And
He holds that the mild circularity does not trivialize the question.

The first philosopher who helps us to have a shot at the "intergration challenge" is Immanuel Kant with his Analytic-Synthetic distinction.

Kant only deals with judgements which are made up of a subject and a predicate, e.g. "Bodies are extended."

They have simple subject-predicate form "A is B."

Kant defines a judgment as analytic if the predicate B belongs to the subject A as something that is (covertly) contained in this concept A.

The predicate expresses nothing which isn’t already contained in the subject.

By contrast the statement "bodies have weight" is synthetic.

The predicate amplifies (rather than explicates) the subject.


According to Kant, all synthetic a priori mathematical knowledge is necessary but not directly so; we need a "necessarily present intuition" which supplies the synthetic part of the judgement or statement.

Problems with the distinction above: 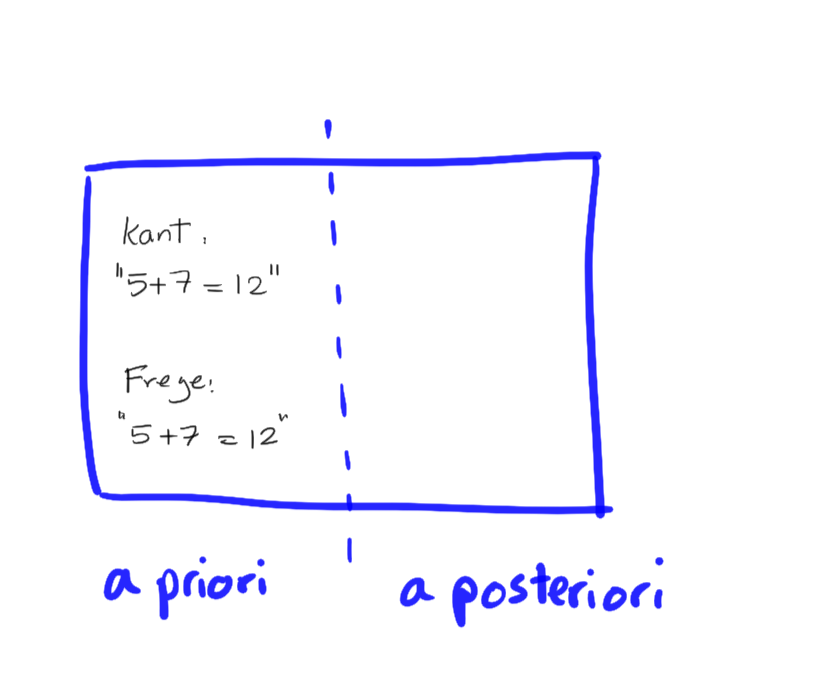 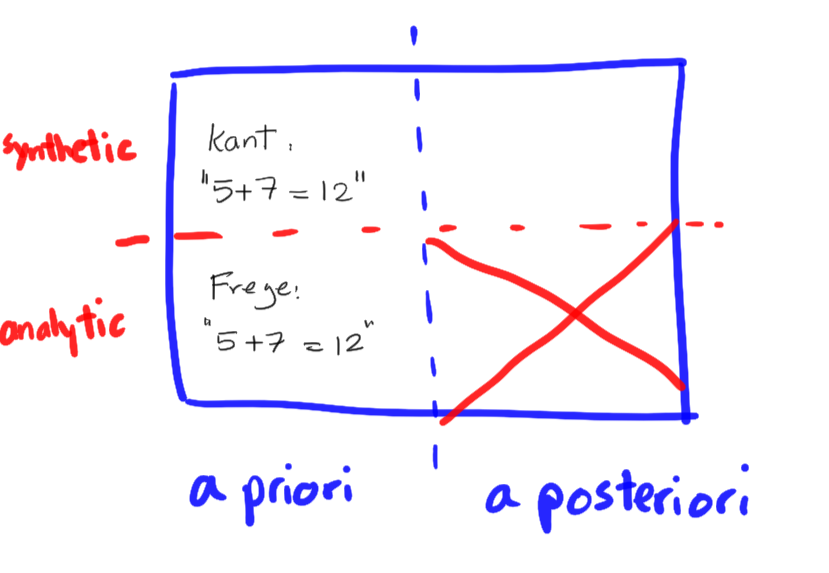 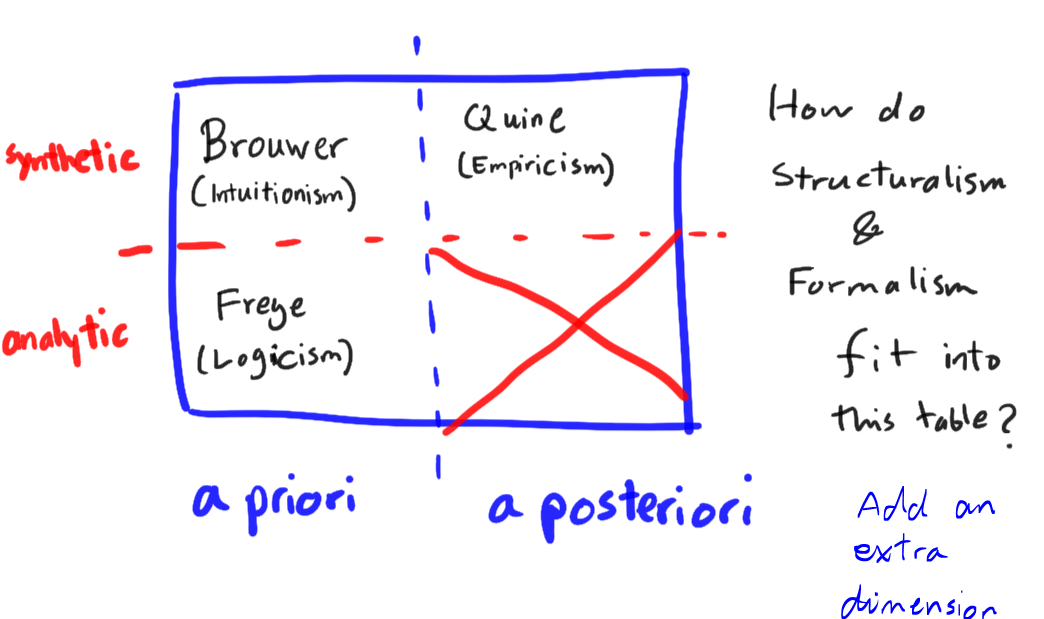 Compared to Kant, Frege conceives an extended logic and with it a fatter notion of analyticity. With this extended logic, Frege aimed to show that truths of arithmetic are analytic.